Listen to the song here-

Aziz labels a music director as a ‘one-man army’ who is involved from the initial conception to final editing. As a filmmaker who is full of ideas, Aziz Zee aims to venture into unexplored realms of music video making & film making by experimenting with new themes and subjects. He envisions delving in to revolutionary and untrammelled areas and thus be able to discover his inner self using the limitless possibilities and scope of cinema 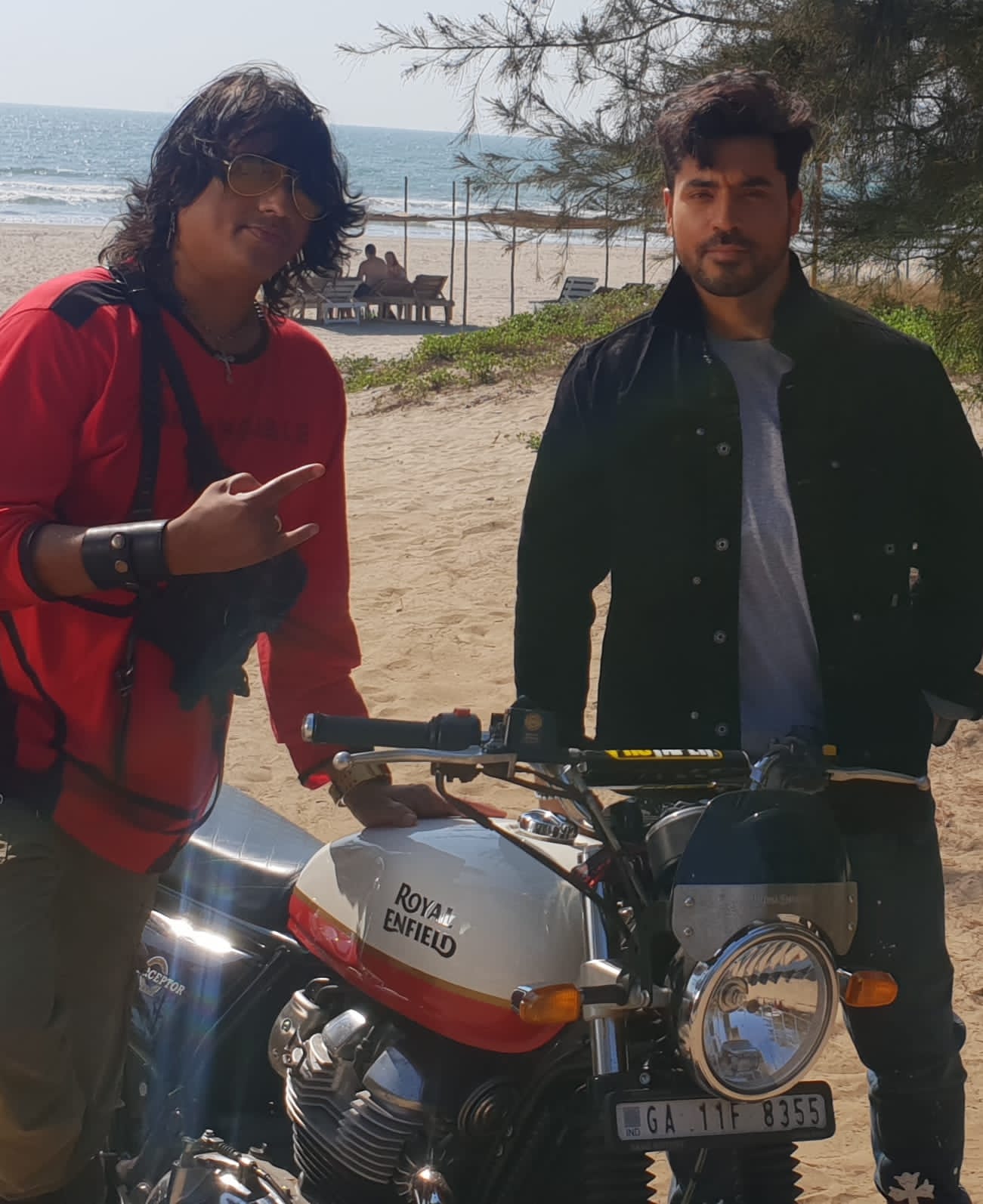 As a director Aziz Zee takes charge of most of the aspects of a production involving conceptualization, location scouting, casting and the post production process. Collectively the music videos directed by him have garnered millions of views on YouTube and counting!

Aziz who is constantly involved in developing new revolutionary experimental thoughts and unique ideas to present Indian films in International frame just completed a video for Arijit Singh feat. Ruslaan Mumtaz for a film “I am looking forward to the releases of both the song. Both the songs are melodious, visually pleasing with beautiful lyrics”