The gold and diamond studded trophy for the Cinebuster Cine Awards (Film & TV) 2022 was unveiled by ‘Princess Delicia’ at a grand event held at JW Marriott Hotel, Mumbai to mark the 6th anniversary of CineBuster Magazine. 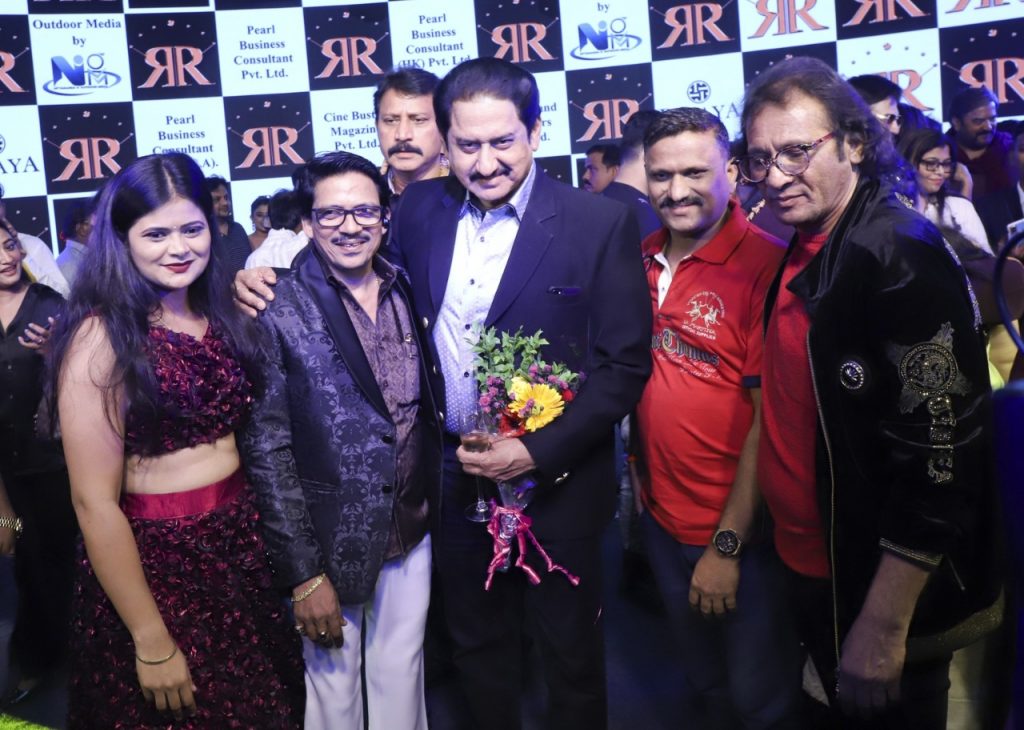 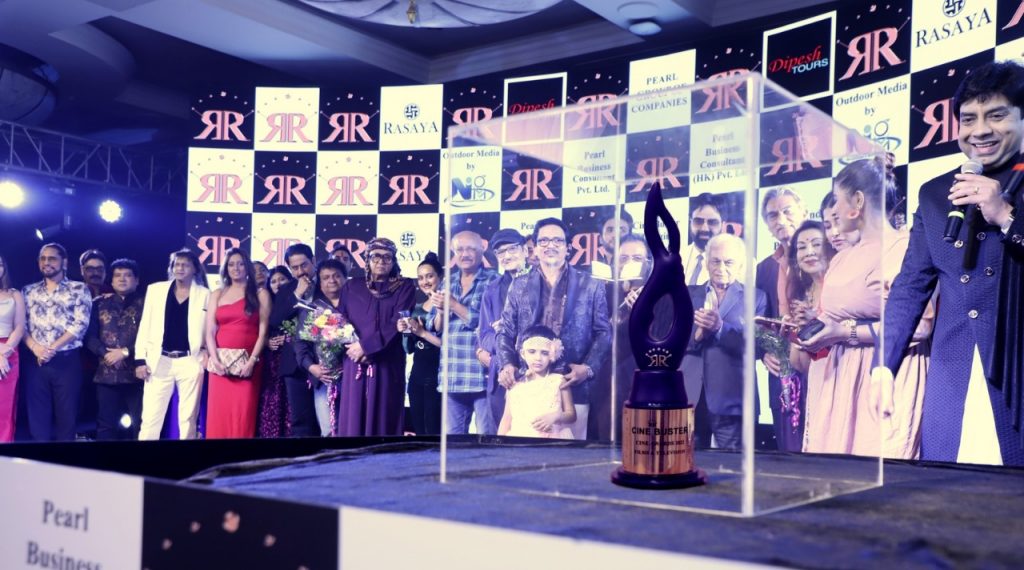 The birthdays of their twin children Charles and Caden were also celebrated. It was a delightful evening full of stars, where Bollywood stalwarts were present. The award function will take place on 18 September in Rasal Khaimah, UAE. 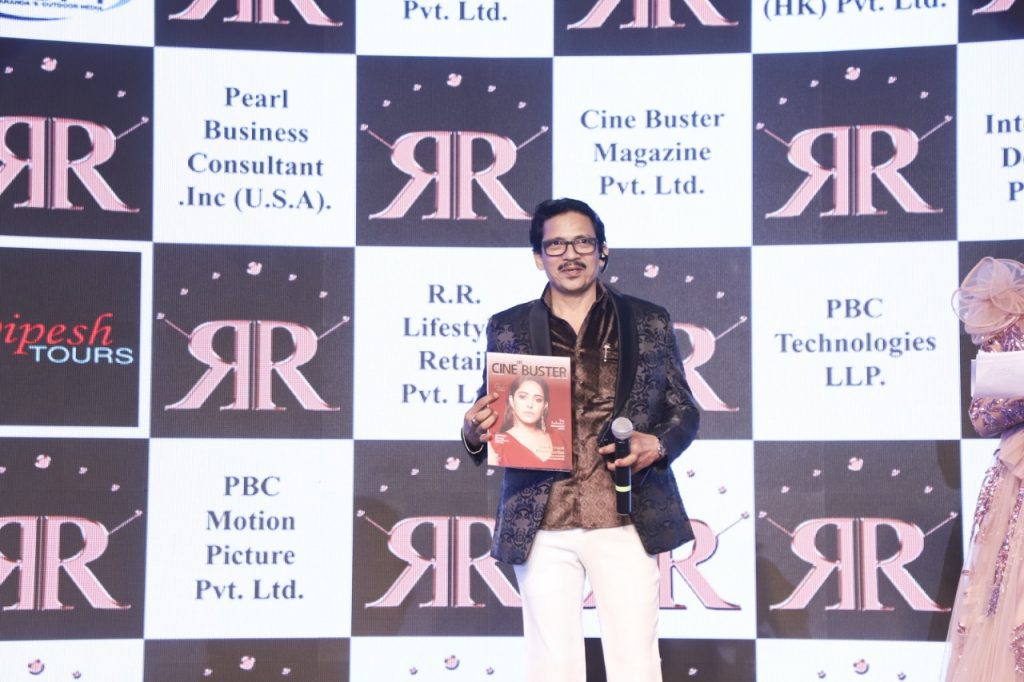 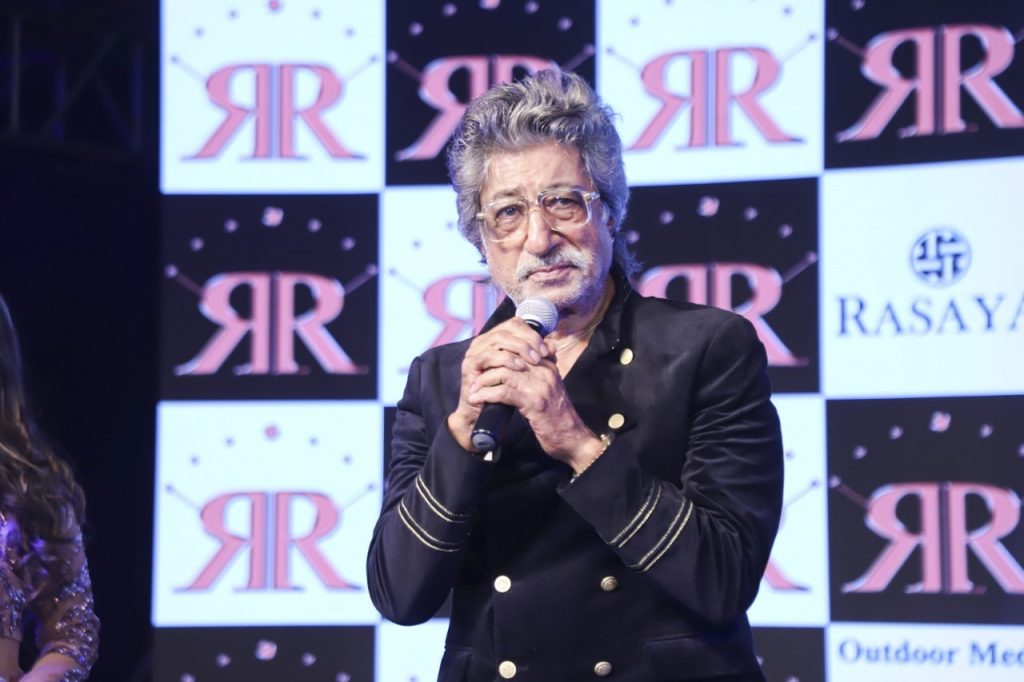 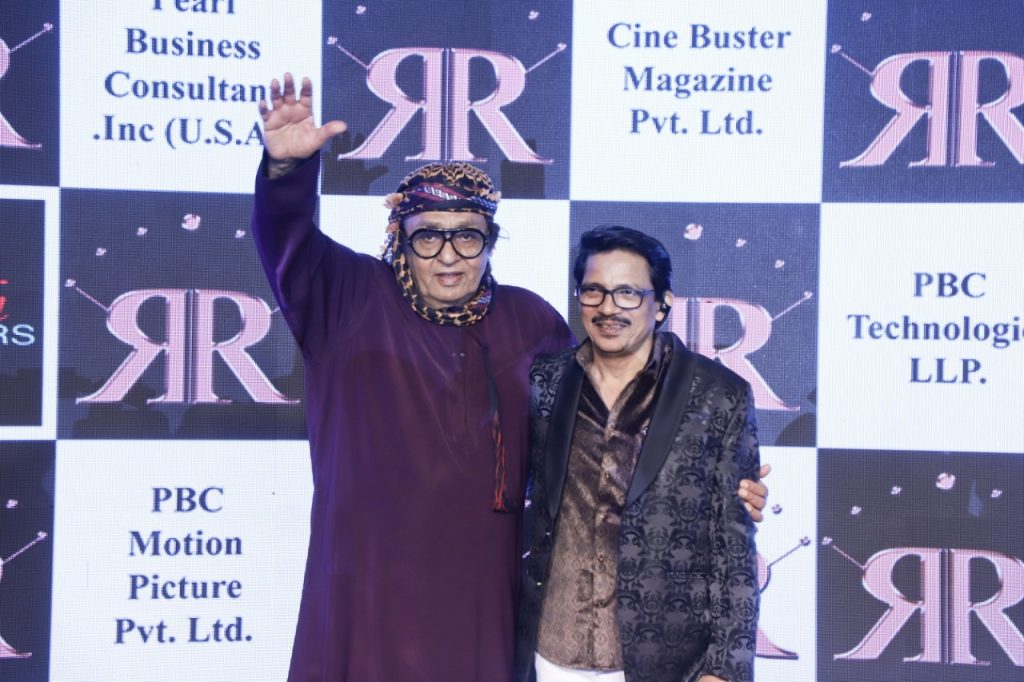 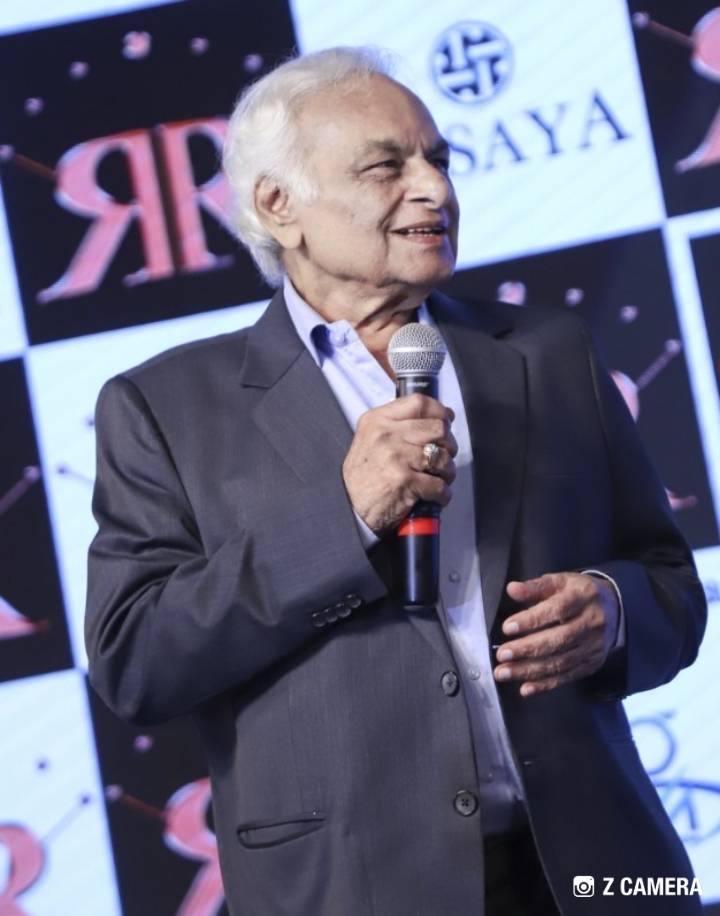 everyone praised this trophy and Ronnie Rodrigues for the award functionBest wishes.The special feature of this trophy is that for the first time in the history of world cinema, a trophy made of gold and diamonds will be presented to the winners. 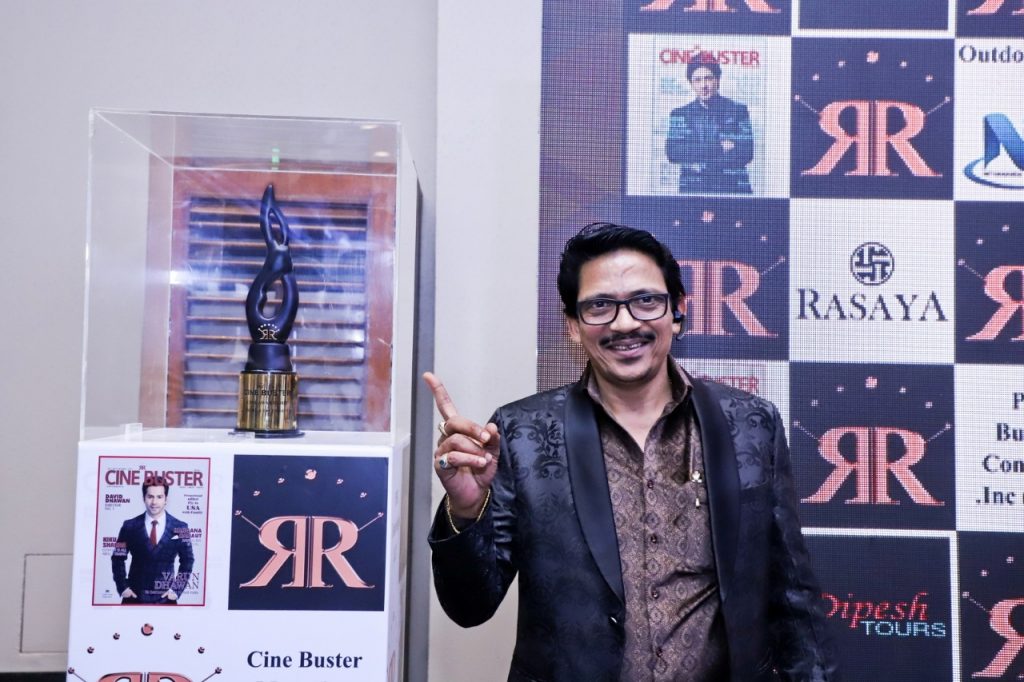 Ronnie Rodrigues says that this award show is being organized to honor artists, directors, musicians, singers, production houses for excellence in various fields of entertainment industry. 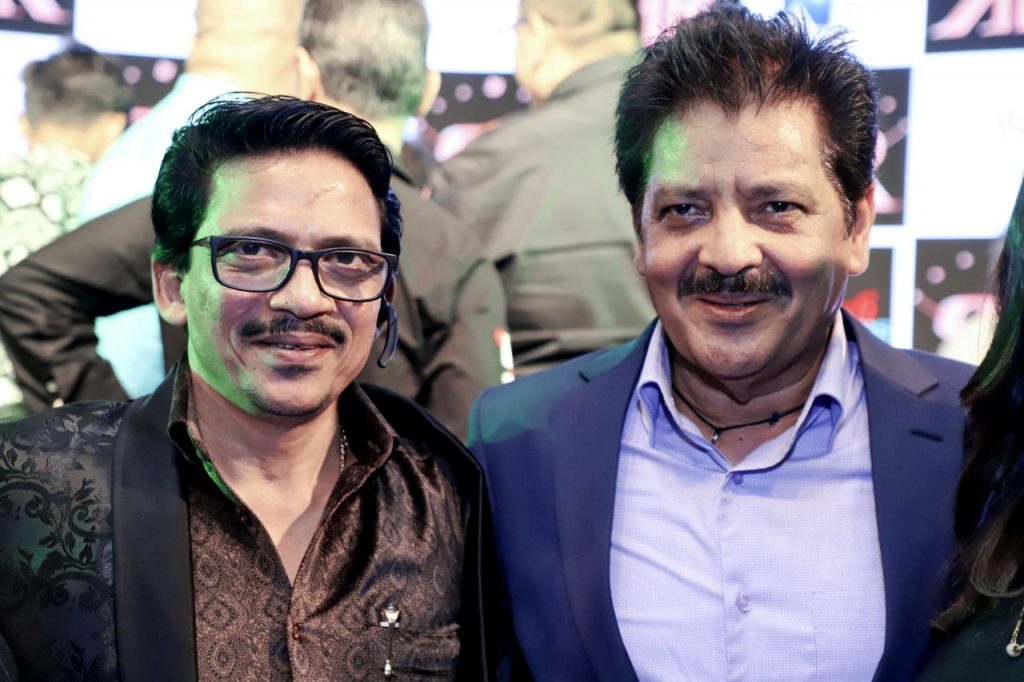 More than 70 legends of Bollywood will be given this award. The idea behind organizing such mega events outside the country is to promote Indian cinema. 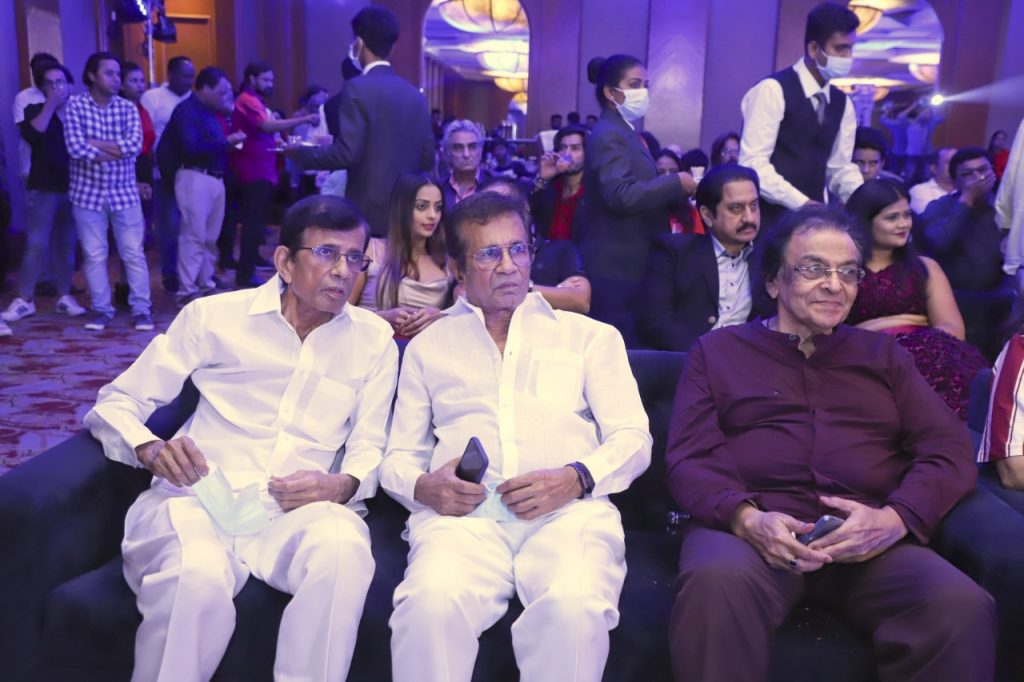 Ronnie Rodrigues, Owner, Cine Buster Magazine Pvt Ltd, said, “The response we are getting from our magazine readers for the last 6 years is amazing. We unveil the trophy for the Cine Buster Cine Awards 2022 on the occasion of the magazine’s 6th anniversary. 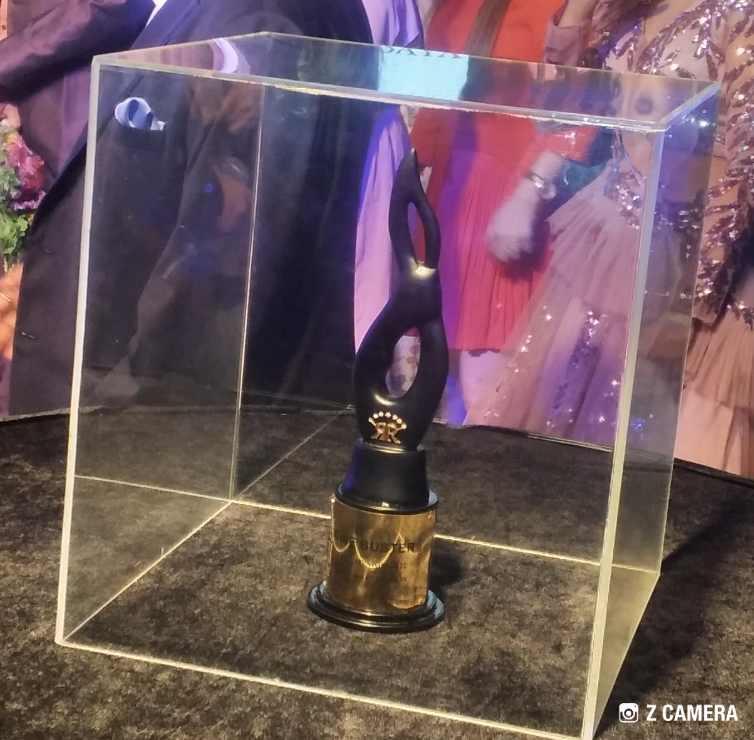 This is going to be the first time in the history of world cinema that such an award function will be held where trophies studded with genuine gold and diamonds will be presented to the winners. Our entire team is excited about this award function. The award function ‘Cinebuster Films & TV Awards 2022’ is going to be held in Rasal Khaimah, UAE on 18th September.

Cine and TV world celebrities will be present here.. They will be honored with this award for doing excellent work in the film and TV world.