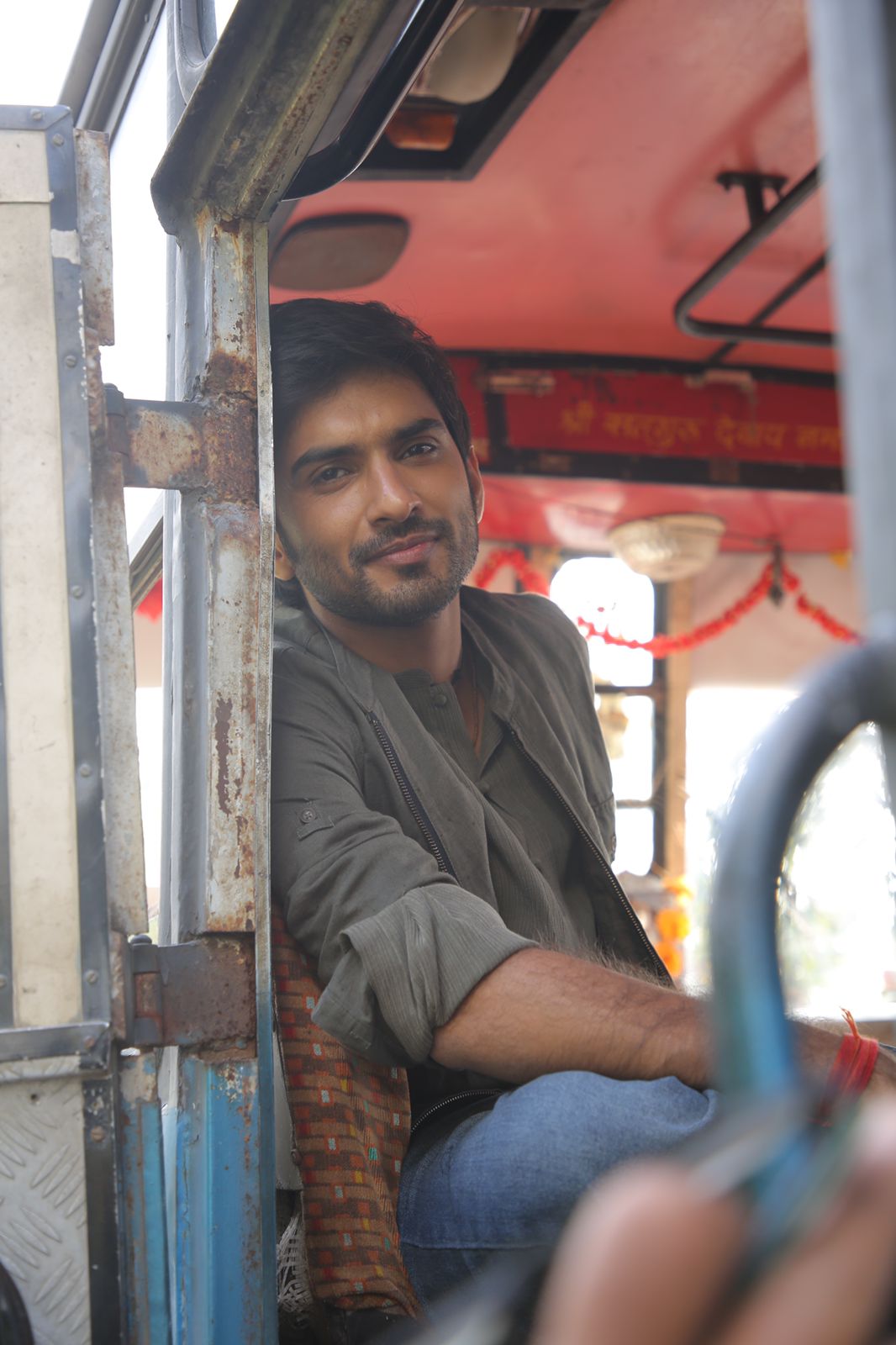 are receiving, for both the through-provoking story with humour and the stellar cast of the film. On one hand, Nushrratt Bharuccha who is already a household name and one of today’s leading actresses, the surprise element that everyone is raving about is Anud Singh, her lead co-star.

Marking his first film as a lead in the Hindi film industry, Anud Singh is receiving a lot of love from the industry, critics and audience likewise. Speaking about him, writer-producer Raaj Shaandilyaa says, “While scouting for someone opposite Nushrratt, we wanted a new face who has an innocently mischievous face we all can love, who can stand tall and supportive for Nushrratt’s character and do right by her. We saw his clips and we trusted our gut that he will do justice to the role of Manorajan. He has held his own against a talented powerhouse like Nushrratt. He comes across as so natural and effortless that he reminds me of the young Ranveer Singh, Ayushmann Khurrana and Sushant Singh Rajput. He has the same drive to perform and hunger to excel in that performance. It’s actors like him that make one believe in raw, true and honest talent.”

Now we can just wait to see the magic Anud has created onscreen!